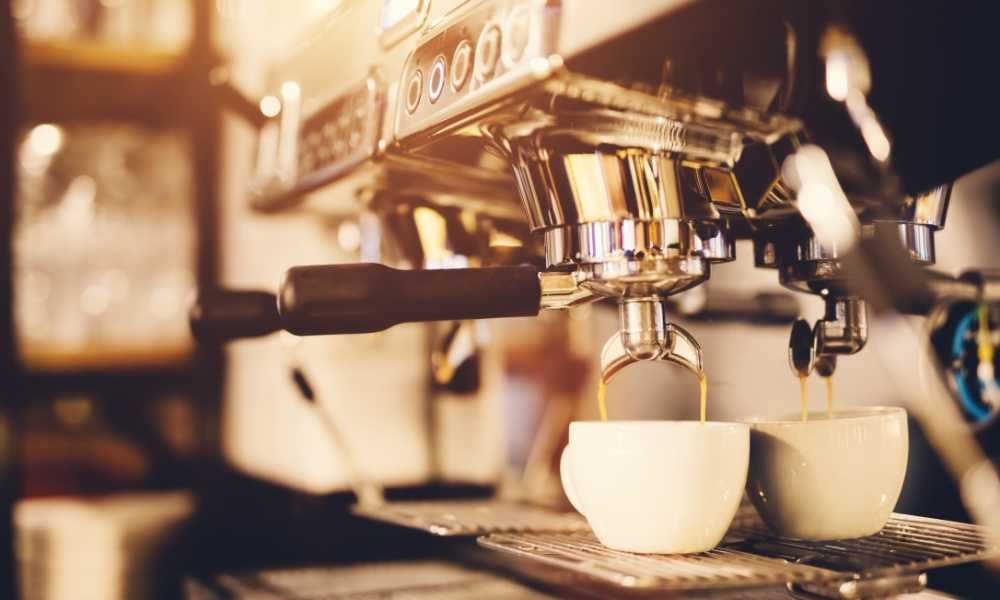 With coffee shops on every corner and Tassimo machines on every kitchen counter, Americans have forgotten the joys of brewing their own coffee. A similar pandemic is sweeping contiguous Europe, where coffee was once treated as an art form.

If you’re ready to go back to your caffeinated roots, you should get your hands on a coffee maker that combines the simplicity of a 1950s kitchen appliance with all the wonders of modern electronics. Something like the Gourmia GCM4700. 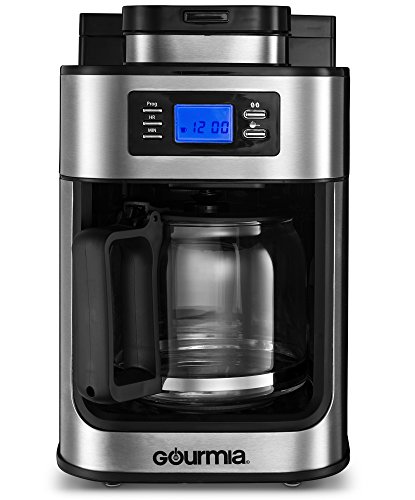 With the GCM4700, Gourmia has drawn on years of experience and an unrelenting passion for coffee to give us caffeine aficionados something truly impressive.

The Gourmia GCM4700 was first made available in 2017 and the brand has since released the GCM4900, but there are few, if any, discernible differences between the two, so you can purchase the GCM4700 safe in the knowledge that it offers all the perks of modern coffee-making technology and is on the absolute forefront of innovation.

With the Gourmia GCM4700, you can set brew time hours in advance, meaning you can wake up to a fresh cup of coffee every morning, which you’ll no doubt appreciate if your working day is so hectic that you don’t have time to make breakfast.

The GCM4700 generally sells for around $80, which isn’t particularly expensive but isn’t notably cheap either. If you’re willing to spend a little bit extra to get better tasting coffee and a greater selection of features, this is the product for you. However, if your main concern is minimizing the amount of money you spend, you should take your search for the perfect coffee maker elsewhere.

As mentioned in the previous section, the GCM4700 comes with a detailed instruction manual, so even the most technologically impaired coffee lover will be able to master it in a matter of minutes. You’ll also receive a sturdy heat-resistant brewing jug and an exclusive Gourmia coffee grinder, so you can grind your own beans for the freshest cup of coffee imaginable.

Along with its aforementioned pre-program option, the GCM4700 boasts a post-brewing heating feature which will remain active for a full 30 minutes after your coffee has been made. It also features a comprehensive digital display where the machine’s various modes can be accessed and operated. Its stainless-steel body protects it against knocks, drops, and the general passing of time.

Complaints about the Gourmia GCM4700 are few and far between, although some have complained about the noise of the grinder making it impossible to brew a cup of coffee in the morning without waking everybody else in the house.

The Gourmia GCM4700’s easy-to-use design makes the brewing of your coffee no more complicated than it has to be. To enjoy an instant cup of coffee, all you have to do is put your ground beans into the filter and press the Brew button, which will give you regular or strong coffee depending on your preferences. To use the pre-program feature, simply hit the Program button and use the Hours and Minutes buttons to set your brewing time for the following morning.

The Gourmia GCM4700 is a great coffee maker, but it isn’t for everybody. If you find black coffee a bit bland, you should instead spend your money on something like the Mr. Coffee Cafe Barista Espresso and Cappuccino Maker, which produces coffeehouse-quality espressos and cappuccinos at the touch of a button. However, you should be ready to spend upwards of $100 on that particular machine.

If you don’t want to wake up your family or roommates every morning, we suggest avoiding the Gourmia GCM4700, which, as noted, can get pretty noisy when the grinder is in action. We recommend you purchase a regular coffee maker instead and buy a grinder separately.

The ROK Coffee Grinder is one of the most popular grinders on the market at the moment and boasts a stainless-steel design and silent operation. It’s the perfect tool for coffee aficionados who also value the sound of silence, but if you put it on your shopping list you should be prepared to spend nearly $200.

Despite its many unique and convenient features, the Gourmia GCM4700 is, at heart, a simple coffee maker. It is intended for use by those who don’t gravitate towards the cappuccinos and lattes and mochas that have come into prominence with the rise of Starbucks and similar coffee chains.

It produces the kind of coffee you would imagine your father enjoying with a slice of apple pie while listening to a Bing Crosby record. It is American in its application, but decidedly European in its taste, so you can be certain of a delicious artisanal cup of coffee wherever, and whenever, you brew it. You will not be disappointed.