Percolator vs Drip Coffeemaker: Which One Is Best?

Percolator vs Drip Coffeemaker: Which One Is Best?

Once upon a time, percolator coffeemakers were an incredibly common household item. Many classic television shows from the 1950s and 60s would showcase a percolator, with its distinctive whistling sound made when the coffee is ready.

Percolators are capable of making quite a strong cup of coffee indeed thanks to their continuous cycling of boiling water through the pot using gravity.

The popularity of percolators began to fade at some point in the early 1970s due to the rise of automatic drip coffeemakers. As the name suggests, these coffee machines were able to automate most of the coffee making process, producing a rich and full flavored brew with ease.

To this day, drip coffeemakers are still the preferred brewing methods of many coffee enthusiasts around the world. However, there are still many people who contend that a percolator can produce a superior cup of java.

And so we face the question: percolator vs drip coffeemaker – which one is the best?

We’ll be putting the two coffee making machines against one another in a head-to-head comparison in order to see which one emerges as the superior option.

When comparing a percolator with a drip coffeemaker, there’s three main categories that we’re going to be looking at. Whichever method is better in each category will be awarded one point, the winner will be whichever one receives the most points.

The three categories are as follows: The first thing that we’ll be looking at is the difference in brewing methods between a percolator and a drip coffee machine.

They both brew coffee in very different ways, with each of them producing a unique cup of coffee that offers quite a distinct flavor. But which brewing method produces the best cup? Let’s find out.

A percolator brews coffee through a process known as percolation. The pot features separate chambers for water and for coffee grounds, with a central tube running vertically through the pot.The water chamber is located underneath the coffee chamber, and when the pot is placed over a heat source, the water boils and forces water up the central tube. It then flows out over top of the coffee grounds before seeping back down into the water chamber.This cycle repeats continuously until all of the liquid has been boiled, and the coffee is ready.

Drip coffee is brewed when your coffee grounds are placed into a filter and then  hot water is poured over top of them. The coffee beans will steep within the filter and begin to drip through down into the pot.

Modern drip coffee machines have automated this entire process. They feature components that spray hot water evenly over the coffee beans, and then the machine handles the entire brewing process from there.

This automation of the brewing process was one of the main contributing factors to drip coffee overtaking percolators as the preferred coffee making method back in the 1970s.

Winner: Drip coffee takes this one for two important reasons: convenience and better resulting quality. With a coffee percolator, the coffee grounds are exposed to higher temperatures, increasing the likelihood of over extraction. In addition, the percolation process can remove some of the volatile compounds in the coffee beans, producing a cup of coffee with less flavor than coffee made with a drip machine. Next up, we’ll be comparing the total time it takes for the brewing process to occur between the percolator and drip machine. For the purposes of this comparison, we will solely be looking at the actual time to brew and disregarding any time needed for set up or cleaning.

The percolation process can take anywhere from five to 10 minutes depending on the type of coffee percolator that you’re using. A stove top percolator requires about five minutes, while electric percolators will have your coffee ready to go in 7-10 minutes.

The time it takes for a drip machine to make a cup of coffee can vary from five to 10 minutes as well. The amount of time the brewing process takes will depend on how strong you are making your coffee and how many cups you are brewing. Drip machines also have the added advantage of keeping your pot of coffee warm afterwards as well.Winner: For this category, we’re going to have to declare a tie between them. They both average a brewing time of five to 10 minutes, depending on equipment available and just how much coffee you plan on brewing.

The final comparison that we’ll be making is how much effort is required to make coffee using each device. As with the category above, we’ll only be looking at the effort needed to use the actual coffeemaker – extra steps like grinding your coffee beans and clean up after use will be disregarded.

Using a percolator can rather straightforward, depending on the type that you’re using. With a stovetop percolator, after adding your water and coffee, you’ll want to keep an eye on things to make sure you don’t burn your coffee. Electric percolators are a little easier to manage as there is less concern with boiling the water or burning the coffee.

There’s a reason why drip coffeemakers became the preferred brewing method all those years ago – the unmatched convenience they provide when compared with percolator. Add your water and coffee, press the on button, and before you know it, you’ll be enjoying a delicious cup of coffee.Winner: We’re going to have to award this one to drip coffee. While both machines require a minimal amount of effort to make a cup of coffee, drip coffeemakers edge out percolators due to the entire process being automated. You won’t be required to keep a close eye on things in order to prevent your coffee from burning. Let’s quickly review how each of the coffeemakers scored based on our comparisons:Brewing Method Winner: Drip coffeemakerBrewing Time Winner: TiedEffort Required Winner: Drip coffeemakerAs you can see, drip coffee leads by a considerable 3-1 margin.However, before we offer our final verdict on which coffeemaker is indeed the best, let’s briefly go over a few of the pros and cons of both devices in order to give you an idea of where they each stand.

Pros and Cons of Each

If you’ve been reading along so far, it should come as no surprise to you that we’re going to be declaring drip coffee machines the victor in this face-off. The convenience they offer is definitely unmatched, and it’s one of the main reasons why they become more popular than percolators all those decades ago.With coffee percolators, quite a few things can end up going wrong if you aren’t well versed in their usage. Over extraction, burning your coffee, and a bitter taste are just some examples.However, if you know what you’re doing when using a percolator, they can definitely make a great tasting and very strong cup of coffee. With that in mind, don’t write them off completely, as either a percolator or a drip machine will be more than adequate when it comes to making a good cup of joe. 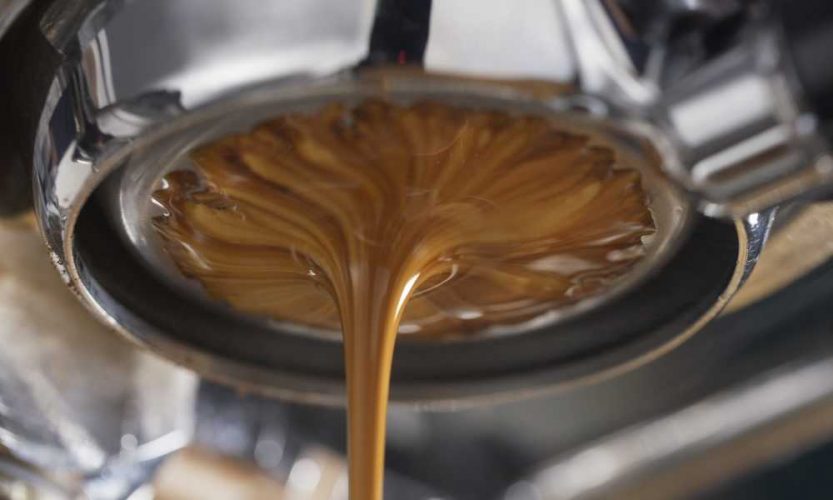 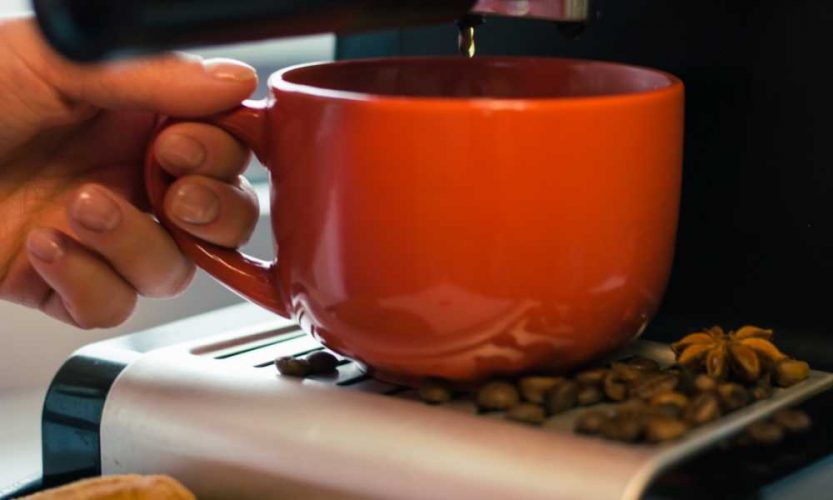 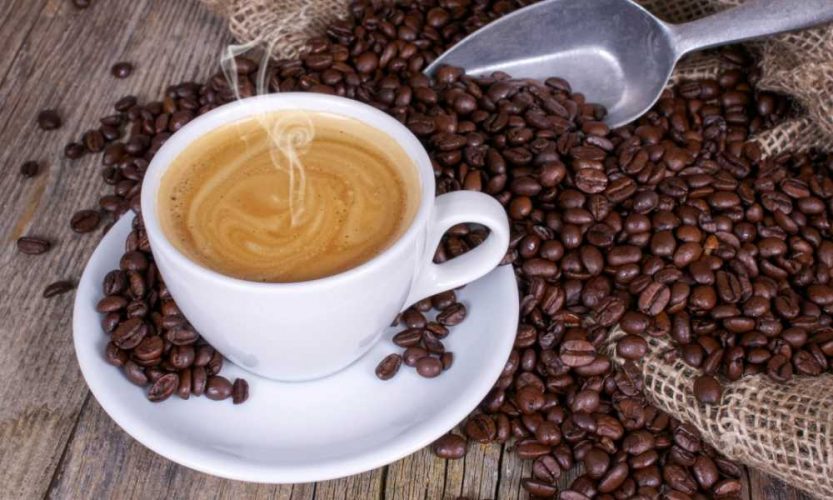 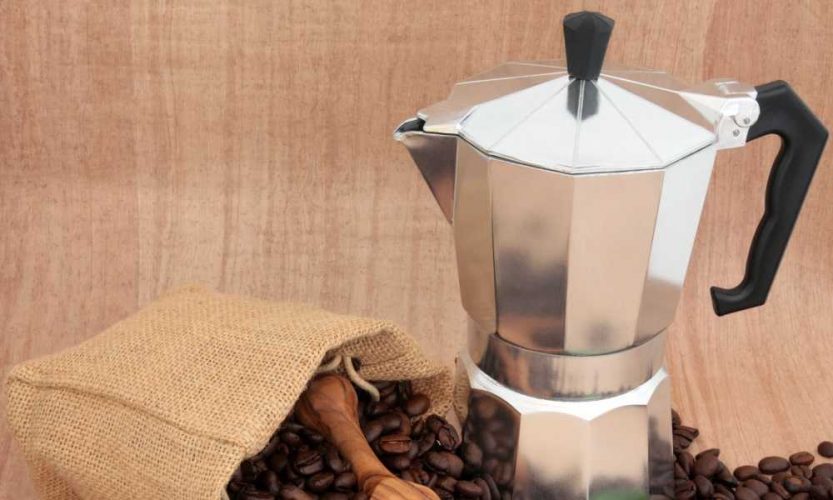 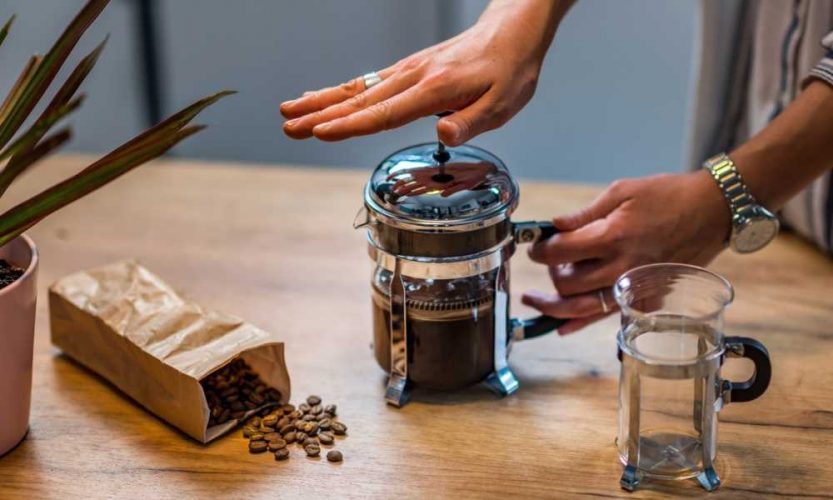 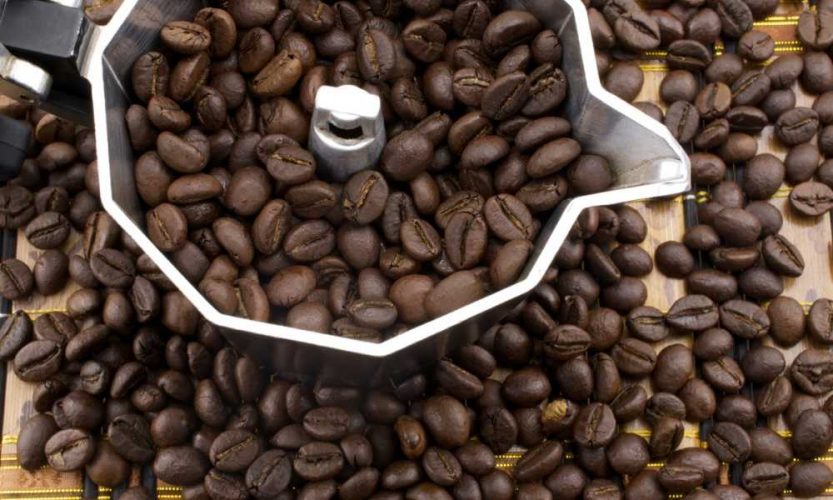 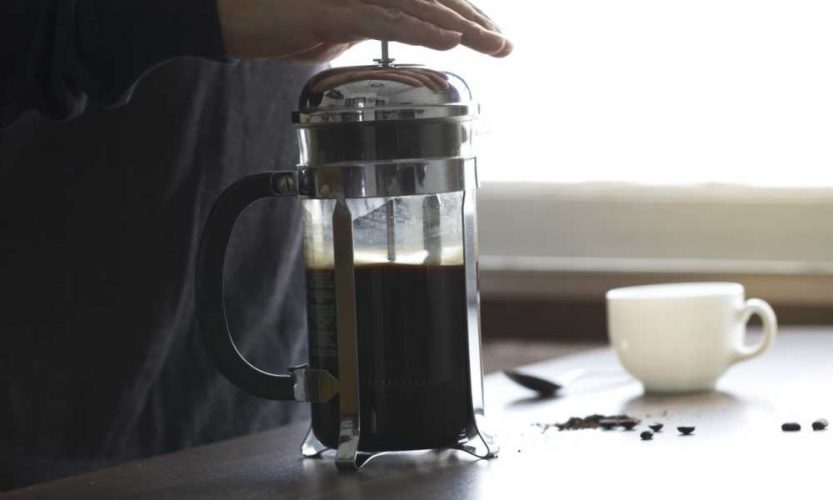 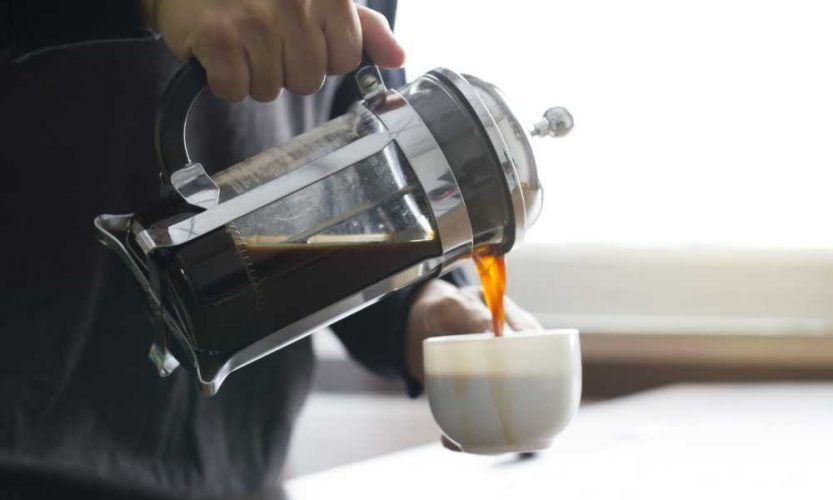